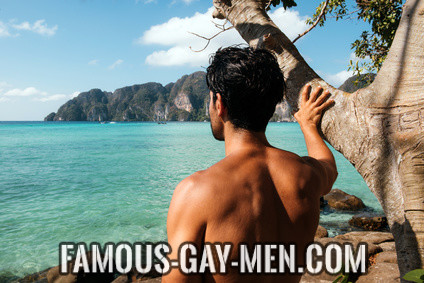 Throughout history, people from all different walks of life have contributed to the development of the world. Improving health, civilisation and technology are heroes of human history. Among these people are those with dedicated faiths, strong women and homosexual geniuses.
So who are these heroes and what did they do for the world? Let’s focus on the contribution of LGBTQ community: the most famous gay people in history.

The Most Famous Gay People in History

Oscar Wilde
Oscar Wilde was a famous Irish playwright who was a controversial figure due to his sexual orientation in the late 1800’s. One of the most famous gay people in history, Wilde was known for bringing homosexuality into the light. His most well known works include The Picture of Dorian Gray and The Importance of Being Earnest.

Alan Turing was a hero of the Second World War who used his mathematician skills to crack the Enigma Code of the Nazis with the development of the Colossus Computer. Despite his services, Alan Turing was targeted by the British government in the 1950’s and was given injections of oestrogen instead of being incarcerated. Turing committed suicide when he was just 41 years old. He was one of the many persecuted gay men in Britain and one of the most intelligent famous gay people in history. 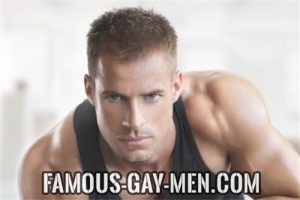 The Famous Gay People in History Who Were Activists
Karl Heinrich Ulrichs
Ulrichs was forced to resign from his civil servant post in Germany due to his homosexuality in the the mid 1800’s. In response to this, he produced twelve volumes on sexuality, arguing that it is something people are born with and not a tarnish of morality. He pushed the German government to change their laws on how they treat homosexuals. He is believed to be the first person to publicly speak on homosexuality and rights, one of the first famous gay people in history to speak out.

Harvey Milk
Milk was the first openly homosexual man to be elected into public office in the late 1970’s. Just a little short of a year later in 1978, he was killed by another member of the City Council Board. He was well known as an activist for gay rights.

Leonardo da Vinci
Da Vinci was an inventor, sculptor, scientist-dabbler, engineer, anatomist, astronomer, writer, cartographer and many other things. Da Vinci reportedly had strong feelings for his male students and his sexuality is now a popular topic.
The most famous gay people in history have conquered countries, written world famous stories, fought for gay rights, invented 16th century helicopters and won wars. They have done a lot for the rest of the world.