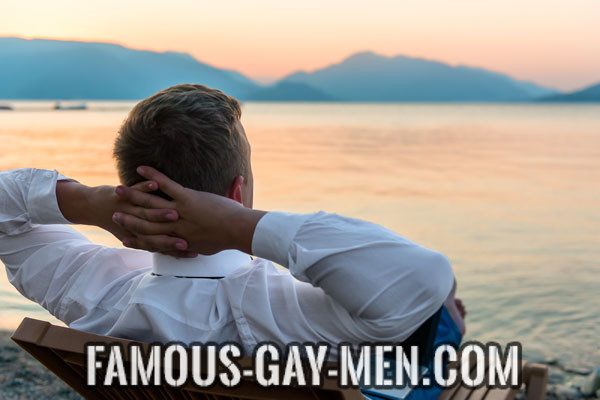 Research suggests that there are similar percentages of homosexuals in every society irrespective of country, religion, race and cultural mores. Therefore, it is perhaps surprising how few famous gay black men there are compared to white. Let’s consider some of them.

Famous Gay Black Men in the World of Music

Little Richard (1932-) has a musical career that spans 7 decades, and his music has provided the foundations for rock ‘n’ roll as well as soul and funk. He himself was thrown out of his home by his father at the age of 15 for being effeminate and later caused a scandal by openly wearing make-up. He has often back-tracked about his sexuality. Other famous gay black men who have given the media mixed signals about their sexuality are the romantic pop singer with over 60 gold/platinum albums, Johnny Mathis (1935-) and the singer, songwriter and record producer, Luther Vandross (1951-2005). One Afro-American who embraced his flamboyant personae as the ‘Queen of Disco’ was Sylvester (1947-88). His disco hits, including ‘You Make Me Feel (Mighty Real)’, were sung by someone who was comfortable about his sexuality. 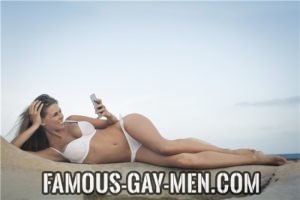 James Baldwin (1924-87) used his experiences to document his life as a poor, black, gay man growing up in the US. His book ‘Giovanni’s Room’ caused a scandal when it was published in 1956 because of its homoerotic content. Despite campaigning with the civil rights movement, Baldwin spent most of his life in France where he said society was more accepting of his sexuality. Another famous openly gay participant in the civil rights movement was Bayard Rustin (1912-87). He was a close friend of Martin Luther King and organised the 1963 march on Washington. The unofficial leader of the Harlem Renaissance, Langston Hughes (1901-67), should also be included in a list of famous gay black men because he included homosexual coda hidden in his poems.

Famous Gay Black Men in the World of Sport

Jason Fashanu (1961-98) was the first British black football player to be transferred for £1 million. However, his experiences are typical of famous gay black men in the world of sport. He never made any efforts to hide his homosexuality, and he was taunted by other players (including his own team-mates) and rival fans. It is no wonder that so many sportsmen are reluctant to come out. One of the first to do so was the NBA player John Amaechi who revealed his sexuality in his memoir ‘Man in the Middle’ which was published in 2007. Other famous gay black men to come out have been Wade Davis (American football) and Jason Collins (NBA).