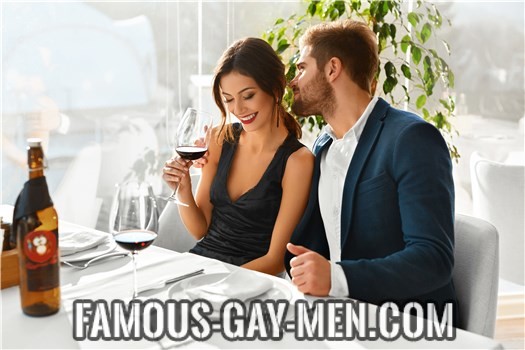 There have been many famous gay artists in all fields of creative endeavour so let’s consider some of them.

Renaissance artists like Michelangelo were famous for their celebration of the male body as epitomised by his sculpture depicting the biblical David. Along with Leonardo da Vinci, he must be one of the most famous gay artists worldwide. However, more contemporary times have seen their share of other celebrated gay artists. Francis Bacon (1909-92) was famous for his paintings of religious imagery such as popes, homoerotic crucifixion scenes as well as his portrait work and was found quite shocking at the time. Two proponents of the Pop Art Movement, Andy Warhol (1928-87) and David Hockney (1937-) faced less public condemnation for their homosexuality and the subject matter of their artwork. 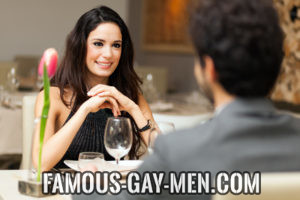 From the beginnings of Hollywood, many famous gay artists had to hide their sexuality from the public to be accepted as screen heartthrobs. Actors like Montgomery Cliff (1920-66) and Rock Hudson (1925-85), aided by Hollywood’s studio publicity machine, went to great pains to have ‘romances’ with their leading ladies. Even over 20 years later Rupert Everett found his promising film career take a nosedive when his homosexuality was revealed. Other gay character actors like Sir John Gielgud (1904-2000), Denholm Elliot (1922-92) and Ian McKellan (1939-) were able to continue their careers because their popularity was not based mainly on their looks but on their acting talent. Nowadays famous gay artists like Alan Cumming (1965-) and Luke Evans (1979-) are open about their sexuality and without any visible detrimental effects on their acting careers.

Famous Gay Artists in the World of Music
There have long been rumours about whether composers like Schubert (1797-1828); Handel (1685-1759); Tchaikovsky (1840-1893) and Britten (1913-76) should be included in a list of the most famous gay artists in the world. This doubt is inevitable when you consider the times in which they lived. One of the first musical artists to be openly flamboyant was Liberace (1919-87). Despite this, the public was openly shocked when his death was revealed to be a complication from contracting AIDS. The 1960s onwards saw more pop musicians openly encouraging doubts about their sexuality such as Freddie Mercury of ‘Queen’ (1946-91) and Sir Elton John. The New Romantics Pop Movement from the 1980s encouraged this tendency towards gender fluidity and gave rise to a number of artists who were open about their homosexuality such as George Michael, Marc Almond, Boy George and Holly Johnson (the lead singer of ‘Frankie Goes to Hollywood’.) Acceptance of famous gay artists was such that Elton John (in 1988) and Ricky Martin (in 2010) felt comfortable enough to announce their homosexuality with pride.