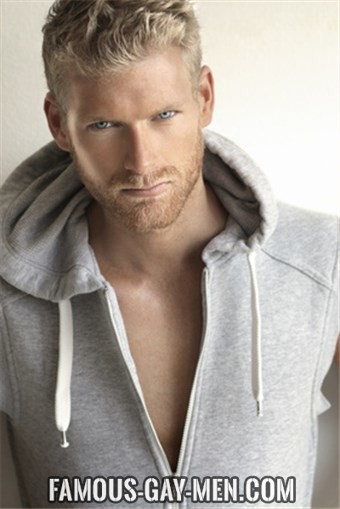 Many black gay celebrities lead successful careers in the entertainment industry. A couple of musicians, comedians, journalists, actors and film directors have admitted to being gay to the public. However, the list of the LGBT black celebrities is not full since many are those who have chosen not to come out publicly as gays. 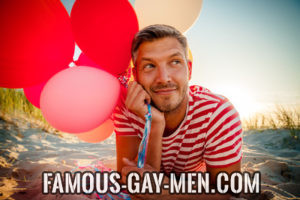 Patience Agbabi is one of the well-known British performer and poet whose primary emphasis is on the spoken word. She is a bisexual and “bi-cultural” and often tends to incorporate the issues of gender identity, and sexuality into her poetry work.
Deborah Anne Dyer, widely known by the stage name Skin, is an English model and singer. She is ranked as one of the most famous black gay celebrities being a lead vocalist of several renowned English bands.
Although many people tend to have different misconceptions about gay marriages, a lot of icons have proved them wrong. Enough black gay celebrities are leading successful career lives and are adored by many. Most of them are at the forefront of the fight for gay rights.