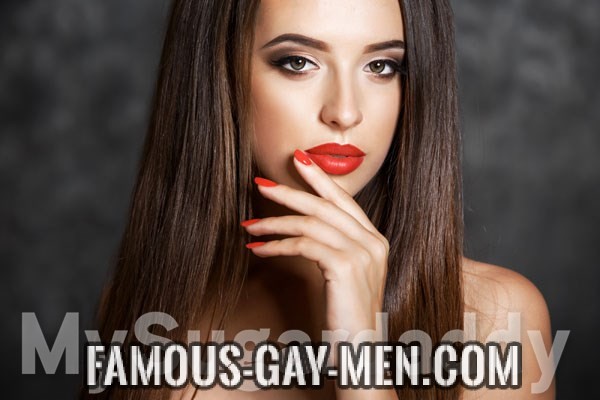 Here are some birthdays of openly gay celebrities. People’s idea of what a famous person is differs, so these might not be the right famous gay peolple’s birthday’s for you.

Singer and star of The Good Wife, Alan Cumming’s birthday is on the 27th of January.
George Takei of the original Star Trek fame celebrates his birthday on April 20. (There could be described as some irony of him being on this list of famous gay peolple’s birthday’s as he was in the news about complaining that Sulu in the new series came out, though it was purely for reasons of character). Gandalf of Lord of the Rings and The Hobbit as well as Magneto from The X-Men, Ian McKellen has his birthday on May 25.
Rupert Everett, who was in the St Trinian’s films as well as Shrek has his birthday on May 29.
Neil Patrick Harris, the star of Doogie Howser MD and, more recently the star of How I Met Your Mother was born on June 15.
Jane Lynch, better known as Sue Sylvester in Glee, celebrates her birthday on July 14. She also had roles in Cybill and Criminal Minds.
Zachary Quinto, who played Spock in the Star Trek revival as well as being Sylar in Heroes.

This list of famous gay peolple’s birthday’s seems to be the longest, but that is just coincidence.

Rock Hudson, star of Hollywood’s golden age, most notably in Ice Station Zebra was born on November the 17th.
Jodie Foster, star of Bugsy Malone and Silence of the Lambs was born on the 19th November.