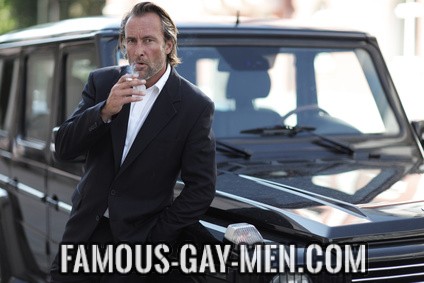 Today being gay is normal, almost everyone don’t bat an eye when someone is gay. In the past, especially in the Middle Ages or the early 19./20. Century, being gay was a taboo. But they were a lot of people gay we didn’t think of.

Famous gay people in history weren’t always accepted back then

Every person in the world knows Leonardo Da Vinci as a painter with interest in architecture, science, mathematics and much more. He is known worldwide for his paintings. One of his most popular paintings is the Mona Lisa, which is now exhibited in France.

But just a few know that Leonard da Vinci was one of the famous gay people in history. He kept it as a secret because back then it was not common being gay.

Oscar Wilde also was one of the famous gay people in history. He was a famous poet and novelist. One of his popular novel is “The picture of Dorian Gray”. His early death in 1900 caused of a celebrial meningitis also made him famous.

Oswalt Kolle was a Journalist, author and producer in Germany. He became famous with his movies about sex education. Back then it was still a taboo talking about sex, therefore Kolle often was disregarded. His coming-out beingone of the famous gay people in history strengthened that.

A for many girls hearthbreaking coming-out back then was James Dean’s. He was an American actor with movies like “East of Eden” or “Giant”.

His early death was caused by a car crash 1955. The irony in that case is that 2 weeks earlier he produced an advertisement about being careful driving in highways. He crashed with his new Porsche in a Ford and died immediately.