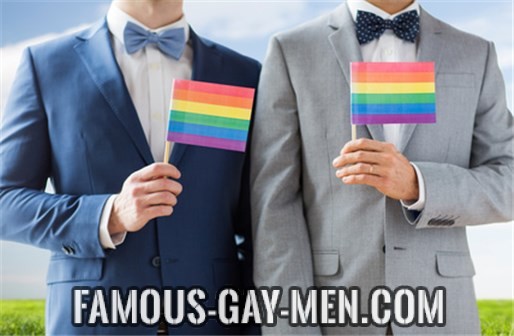 Unfortunately being gay isn’t easy in the present days. Normal people have problems to have their coming-out because they are afraid of the reactions from their family or friends.Being gay still isn’t accepted in the society so unfortunately these worries are justified.

Famous Gay Actors are standing for being gay

For example everyone knows Jim Parsons who has the role of “Sheldon Cooper” in the sitcom “The Big Bang Theory”. Sheldon Cooper is an asexual man who isn’t interested in women or men either. But in in the reality Jim Parsons is one of the famous gay actors who has a boyfriend for years and wasn’t afraid having a coming-out.

These people are very good-paid actors und being gay doesn’t disadvantage them in any occasion. When it is possible to do so at famous gay actors it has to be possible accepting normal people being gay.