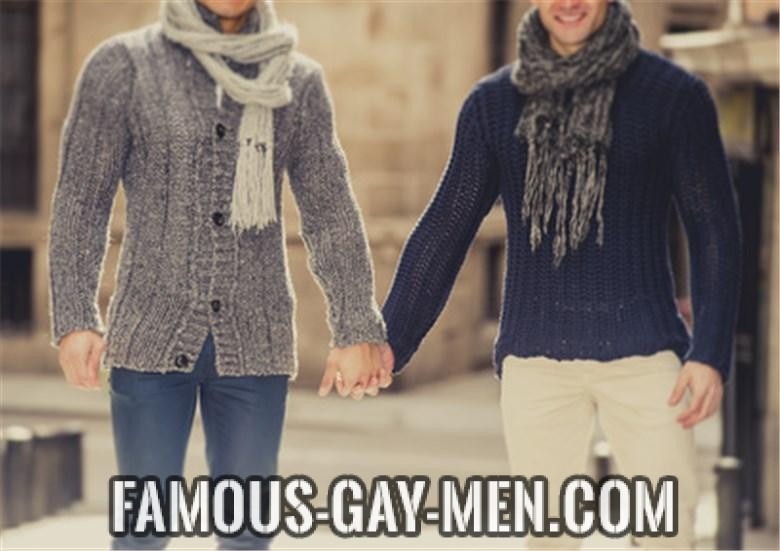 The first famous gay peoples birthday we will look at is the famous gay singer-songwriter and musician Elton John. Sir Elton Hercules John celebrates his birthday on March 25th. In 2017, Elton will be celebrating his 70th birthday. We can guess that will be a big party! This year, Elton John celebrated his birthday quietly with an Easter Egg Hunt with his husband David Furnish and their two sons, Zachary and Elijah.

Famous Gay Peoples Birthday Number Two – Paul O’Grady
The second famous gay man in our rundown of famous gay peoples birthday is gay comic TV presenter and impersonator Paul O’Grady. Paul O’Grady was born in 1955 and has his birthday on the 14th of June. In 2015, Paul celebrated his sixtieth birthday surrounded by close friends and loved ones, including the late Cilla Black, at a party in London. This is despite his confessing to finding birthday parties ’embarrassing’.

Last but by no means least in our parade of famous gay peoples birthday is the famous gay dramatist, poet and wit Oscar Fingal O’Flaherty Wills Wilde. Oscar Wilde was born in Dublin in 1854. His birthday was on the 16th of October. While Oscar Wilde sadly endured public disgrace and imprisonment in his lifetime because of his sexuality, his birthday is now remembered and celebrated each year with numerous articles and tweets, often including a selection of favorite quotations of his witty sayings. On the subject of growing older, Oscar said ‘the old believe everything, the middle aged suspect everything, the young know everything.’